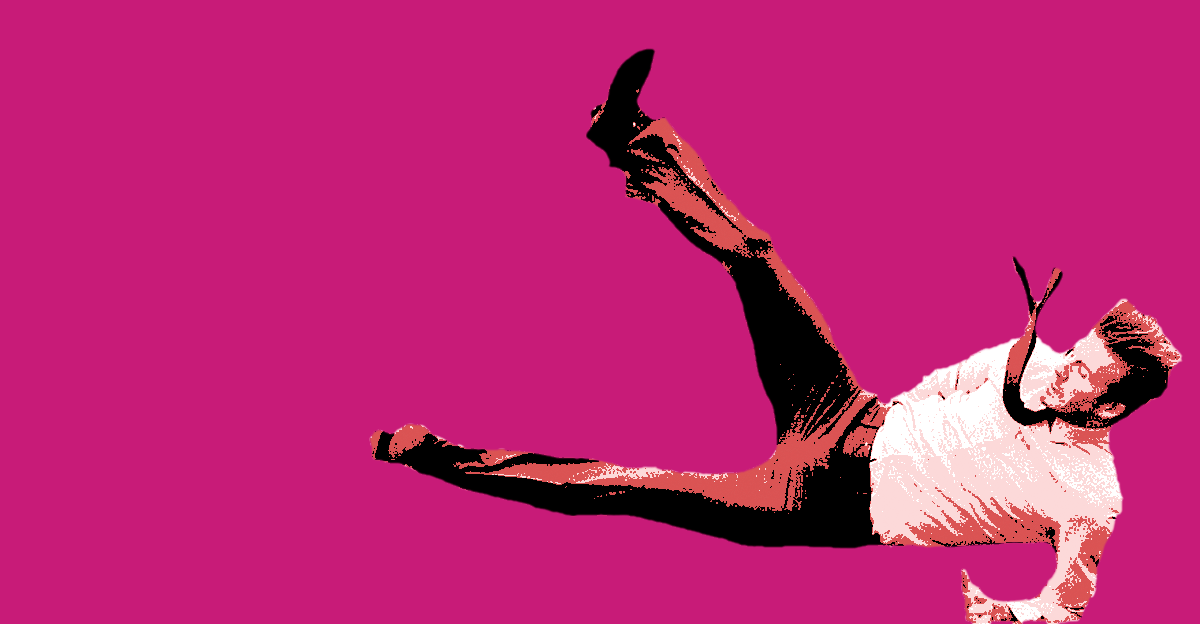 There is nothing more intense and ephemeral than a blow to the elbow. That ray of pain that spreads through the entire arm and makes anyone seize in a second, can be more painful if it happens on Good Friday, not because one believes in how much that day of Catholic pain means, but because it usually is a day when no one wants to add suffer to the suffering.

Nobody, much less, Edgar Vita (Cabu), to whom that calm Friday that had not much of a pious one, brought him his particular ordeal: finding a solution to the broken elbow that turned out in the least interesting way possible; he slipped and, trying to avoid a blow that he presumed fatal, he put an effort to his left arm. It was a bad calculation; the weight of his body was too much for the weak joints of a taken for surprise elbow.

Accustomed to high-impact falls from training martial arts for years, Cabu kept his cool. He moved the fingers of his hand gently to verify that everything was alright. In doing so, he thought that only a few bones had been dislodged. However, he tried to bend his elbow, when realizing that it wasn't working, he panicked. 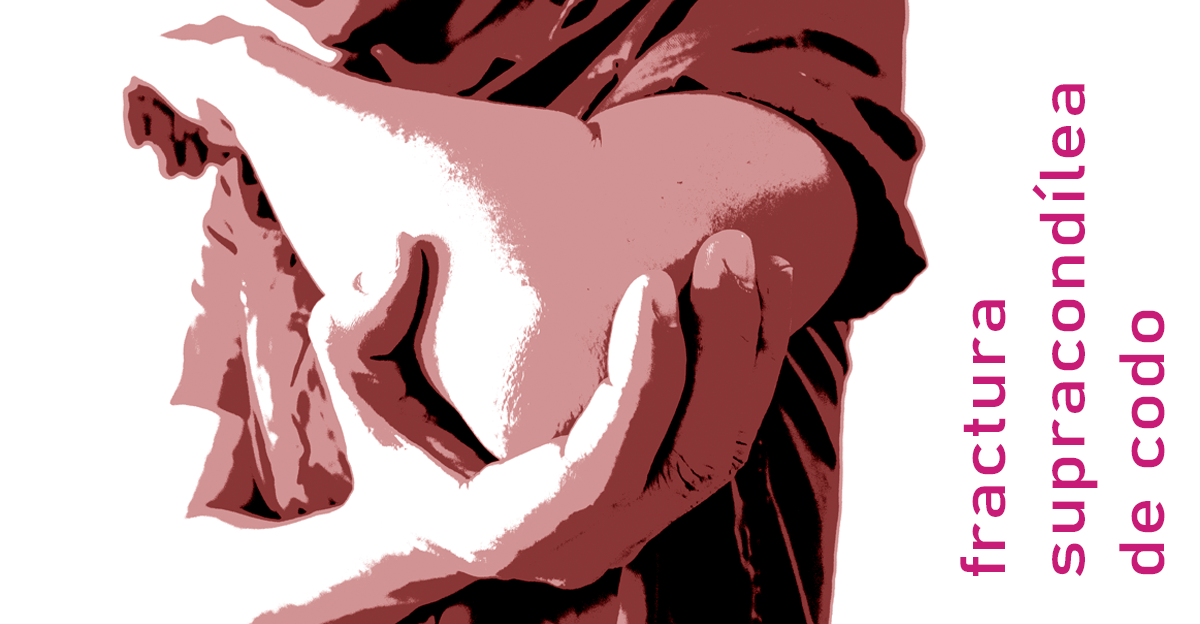 As best he could, he got up and called a friend who transferred him to the Sor Juana Inés de La Cruz Hospital in the city of Mérida, where there were only two nurses to examine him. Because it was Easter and a week of radical quarantine (with restrictions to move around), there was no specialist in the health center, so "half" they immobilized his arm (with a bandage sling on his elbow, which he did not fully comply with its function in the forearm) and they recommended an X-ray study so he can be transferred to the main hospital in the city, the IAHULA (Instituto Autónomo Hospital Universitario de Los Andes). (by its name in Spanish)

Nobody warned him that until that moment, he would not need to incur expenses: if that had happened, he would have saved the first ten dollars of a long list of subsequent expenses because, contrary to what the National Hospital Survey had revealed, (according to the whereas 63.87% of the country's public hospitals do not have operational X-ray services) in the main public health center in Merida, the X-ray service worked without setbacks.

The day after his fall, Cabu went to the hospital, where he was diagnosed with a supracondylar elbow fracture (the bone in the arm [humerus] was broken just above the elbow). The treatment to follow was a surgical intervention to insert plates, nails and screws that would help the damaged arm to return to its ideal function. So the next step was to stay in the hospital to “put aside the bed” until the day of his surgery rolled around. It has become normal for the process of preparing a patient for surgery to take place in a bed on the floor corresponding to his ailment, where he remains hospitalized of his own free will, whatever the state of his health, until the matter concerning the surgery is resolved. Otherwise, will run the high risk of not having a bed available at the moment when, having resolved the “logistical” details, a patient can undergo surgery. 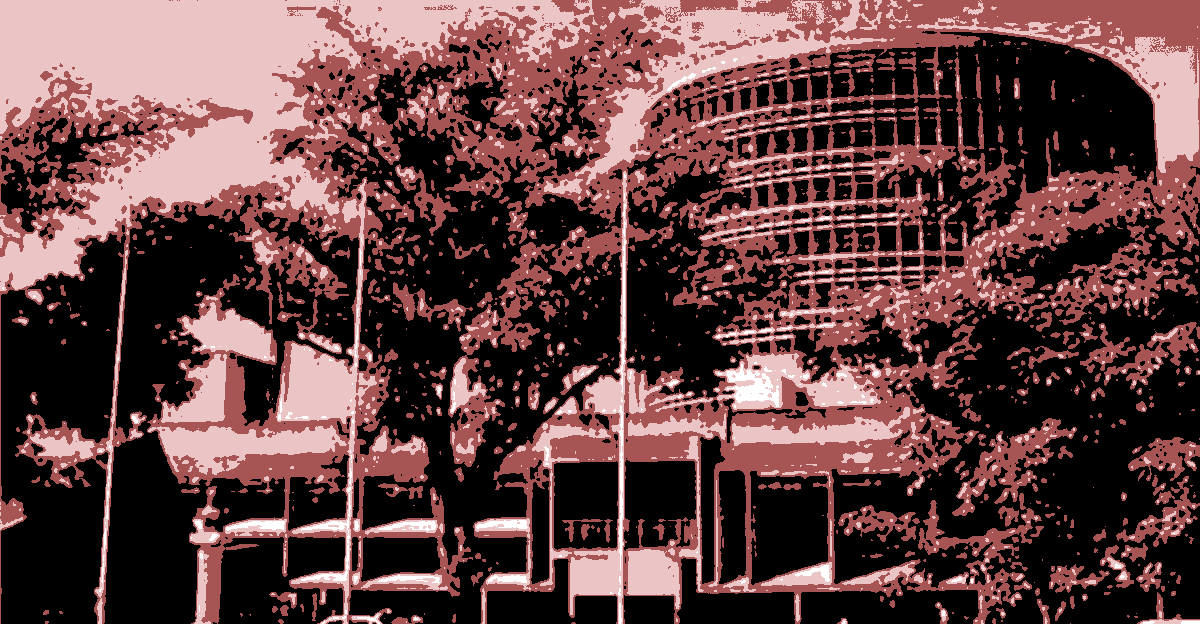 Pre-operative studies, surgical materials and postoperative studies must be paid for by the patient, even if he is in a public health institute; this implies an additional effort to obtain the funds and can lengthen the stay of him in the hospitalization floors for several weeks or months.

So the prescription indicated immediate hospitalization. However, Cabu had to resolve a serious domestic matter: he is in charge of his mother, an Alzheimer's patient. So he decided to sign a "medical contraindication" in which he assumed full responsibility by not being hospitalized and set out on a mission to find who could take charge of his mother.

Four days later, having the support of his sister, Cabu was hospitalized at the IAHULA. Now he had to gather the budget for the surgical supplies for his operation, because only for the plates, screws and wires that would align his arm, he needed approximately $ 350; that made him presume that his stay there would be long.

And so it was, but not due to lack of money. He made a collection campaign through social networks where he requested financial donations to acquire them: "A friendly elbow for Cabu." Although he was embarrassed about making a public collection, the recovery of his arm depended on it. Doctors warned that if he did not operate, his arm could be "useless"; question that can terrify anyone, especially those who are a tattoo artist by profession like him. 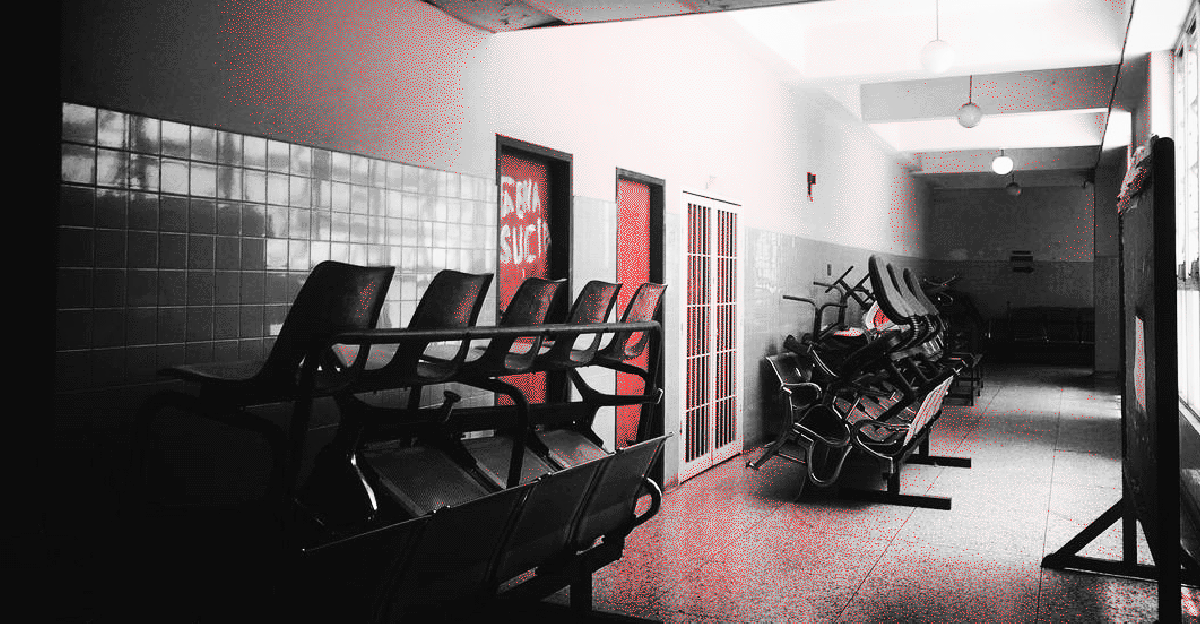 To his surprise, in three days he had collected what was needed for the materials that would now be part of his arm.

– "For me it was overwhelming [in a pleasant way] the feeling that so many people shared, contributed, supported, and cared about me."

In recent years, fundraising campaigns are in vogue in the country. According to the digital medium Runrunes, by April 2021 there were "just over 14,200 campaigns to support Venezuelans," according to the GoFundMe search engine, due to low social security and difficult access to private insurance. This media comments that, "turning to the charity of friends and strangers seems to be the only alternative left to many Venezuelans."

Two weeks after being hospitalized, Cabu already had all the medical supplies necessary for the surgical intervention. Now he was faced with a new problem: the availability of the operating room and that of the medical personnel who followed his case. Although he had two possible dates, in neither was he successful. At that time, of the 7 operating rooms that were enabled at IAHULA, only 3 were working, and “at half of its capacity” according to the Venezuelan Trade Union Network.

Installed on floor 2 (trauma), his days were spent in room T-23, where he shared space with three strangers. Although that could prove some difficulty, especially for a person diagnosed with anxiety and depression, the day Cabu entered the hospital he took on the challenge. So every morning he woke up with the light of dawn and was grateful to be there (he knew it could be worse, due to the health crisis in Venezuela in the midst of the Covid-19 pandemic, explained by health organizations support with a magnifying glass), and faced the day with good attitude. However, the sanitary conditions of the hospital made the situation "gloomy":

- Sometimes the water failed; the bathroom had no handle (the lock was a cloth), the shower had no curtain and the sewer was clogged (the bathroom used to get soaked) -.

In addition to other factors that did not allow a good stay, such as food.

- Although some were very good like a pasta with marvelous meat-, most of the breakfasts were arepa with Chinese beans, and the dinners were non-existent. 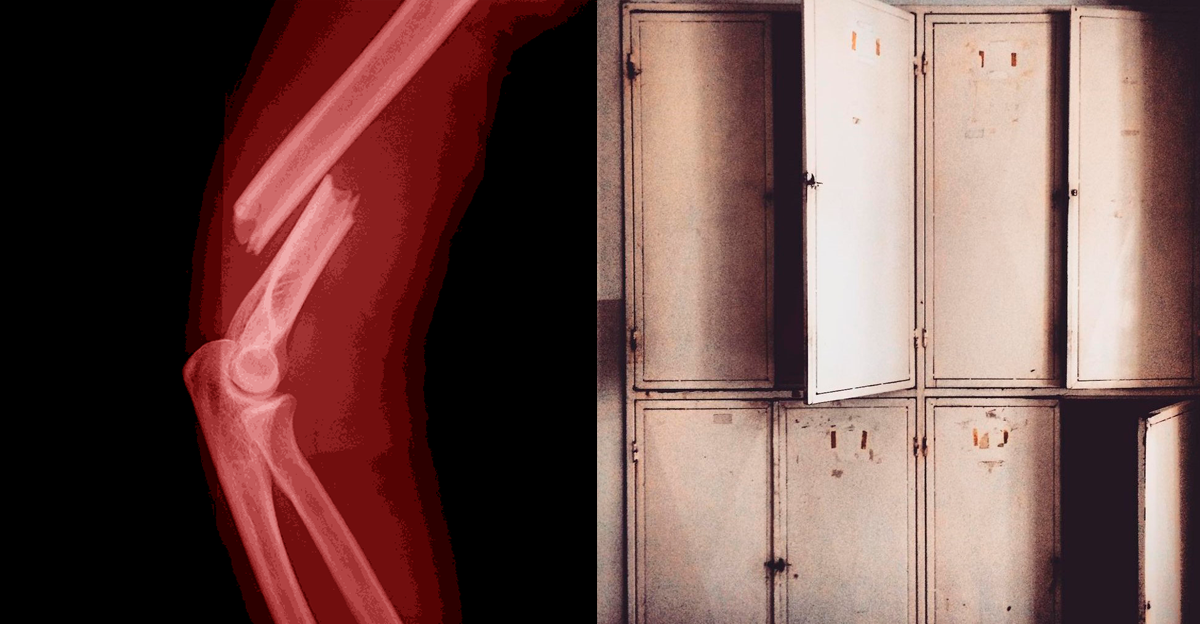 A month after his stay in the hospital, on his third call, Cabu entered the operating room. The intervention lasted no more than two hours, and although his arm still has a long rehabilitation path to regain full mobility, two days after the surgery he was already discharged.

Cabu still experiences the bittersweet memory of his experience, it feels good to think that he overcame obstacles and met good people in there; However, he cannot stop thinking about the uncertainty and stress that his days in the hospital meant, not only because of the situation he faced, but also because he was in a health institute in the midst of a Covid-19 pandemic (of which "no one knew nothing ”at the hospital).

In his head there was the fear of not being able to hug his dog or his mother again, who never found out about the fracture. The fact that he did not know when his surgery might be or when he would leave the hospital frightened him; for he didn't know if he could move his arm again, and at times he thought he would lose it.

Certainly, the result, even with the delays, did not lead to major complications; he knows it and is shocking to think about it: the number of times such delays play with the lives of patients is enormous.